Since its inception, the Flappy Bird game has been creating a huge spur across the mobile gaming industry. It serves to be a simple 2-dimensional game that can be easily created using Udemy Scratch programming by beginners as well. As it was introduced, the Flappy Bird soon went on to become one of the most famous games on the rankings of the App Store and Google Play Store. If you are also looking forward to creating a clone of the Flappy Bird game on Android, then you can learn about Scratch game tutorials from the experts right here.

Deciding the Gameplay of Flappy Bird Game for Android 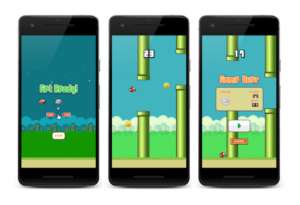 One of the most striking features of the Flappy Bird game created using Scratch programming language is that its overall gameplay is quite simple while being based on the agility of the player. The player is expected to move the bird in the forward direction on a screen that keeps scrolling horizontally while tapping on the touch screen of the Android mobile device.

The major challenge of the game is that the player is expected to avoid all upcoming obstacles in front of the bird. The obstacles are available as pipes throughout the screen. Every time a pipe would pass by safely, the player would earn a point. As the player keeps on advancing across the environment, he or she can keep collecting points. The game tends to end with the bird touching the pipe or hitting the ground. 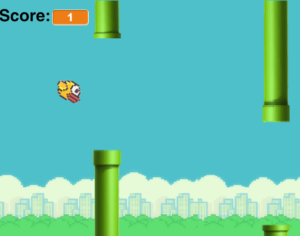 Due to its overall simplicity, the Flappy Bird game is highly sought-after for creation on Android using programming fundamentals and coding for beginners and intermediates on Scratch programming language.

Preparation of the Sprites & Sounds

When you are using Scratch programming for beginners to come up with the Flappy Bird clone game, the first step should be concerned with the recovery of the graphic elements. When you learn how to make a game in Scratch, the graphic elements are referred to as Sprites. In the above Flappy Bird sprites, you can observe:

Creation of the User Interface

The user interface of the game is mainly known to feature a proper drawing area. On the same, the developers will be rendering multiple dynamic elements of the particular game. The respective static elements of the game can be specified within the main activity’s layout. The background for the Flappy Bird game is going to be a static one.

In addition to this, it is also required to decide upon the theme of the Flappy Bird such that the game gets fully displayed on the users’ screen. The theme is then implemented at the game’s application level inside the Android Manifest.

As the main activity of the game gets created, the static as well as dynamic elements of the game are retrieved. Ultimately, you should finish the same by loading multiple resources that are useful to the Flappy Bird game –including parts or pipes. For managing the sound part of the game on Android, the sound-based object instance is also expected to be created. You can take up the opportunity of loading different sounds.

On any computer system, the evolution of a game is implemented with the help of the process referred to as the Game Loop. As a core part of implementing the Flappy Bird game on Android, the implementation is carried out with the creation of the Thread that tends to be separated from the User Interface and renders Thread of the given Android application. The separated Thread is going to take control of the management of the Game Loop.

It is important to note that the rendering time gets measured before the comparison of the time to a specific constraint –referred to as GAP. The constant helps the developers to add, if required, a specific delay for avoiding the rendering phase of the given Game Loop to turn out too fast.

Management of the Sprites

During the rendering phase of the Flappy Bird game, the Game Loop was performing within a specific Thread. You can move the same to the field of Sprites management. As Sprite Management is going to have similar behaviors, you are expected to create the interface for modeling the respective behaviors.

Video of Gameplay and some great tutorials from other Instructors

Checkout a few of our favourite free scratch Tutorials below;

Through the development of the clone of the famous Flappy Bird game on Android, you can look forward to drawing the attention of game enthusiasts. Learn about Scratch game tutorials to enhance the overall ease of creating games on the go. 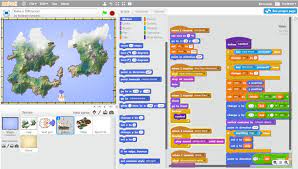 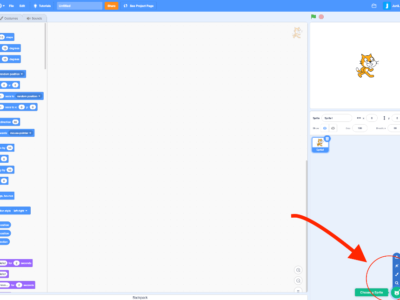 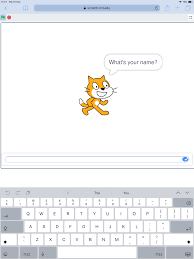