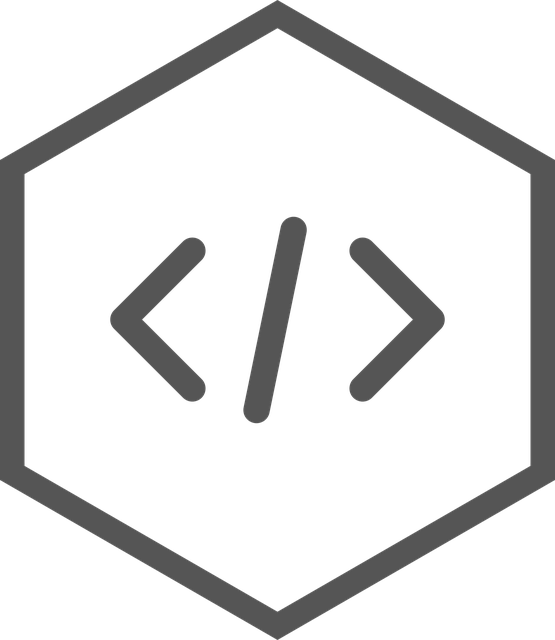 So what are the most important programming languages in the world? That question can be asked and answered in a number of different ways. Some languages have their value in education, some have maintained stable usage over the years, and some have recently arisen to provide a solution to modern challenges.

Programming languages have evolved over the last few decades; some giving rise to derivatives while others getting completely revamped. In this article, we will discuss some of the most popular programming languages, and their increasing popularity over time.

First used in 1972, C is the oldest programming language that is still used to this day. It was built to reimplement the Unix operating system, and it is still used for that purpose today. C provided ease of programming over other, lower level machine languages while maintaining the power and expected performance, which is why it was widely used for developing operating systems, from Windows to Linux to MacOS. All of these major computer OS are still built with some portions written in C.

C++ first appeared in 1985 as an extension to C, with flexibility and higher-level features in mind. C++ forms the bulk of the source code for Windows, Linux and MacOS operating systems, and is widely taught in undergraduate degree programs at an introductory level. Modern software such as web apps, games and mobile apps, however, are rarely programmed in C++.

C#, developed by Microsoft, can be thought of as a modern version of C++ with more focus on development productivity and higher-level features. It is very similar to Java. Apple also has its own version of C, known as Objective-C which is used for building MacOS and iOS apps.

Released in 1995, Java is another one of the few programming languages from the last century still widely used today. It was built with multi-platform support in mind, and uses the concept of JVM (Java Virtual Machine). A JVM is a runtime environment that is built for different operating systems, but can run the same Java program on all these systems without compatibility issues. This gave rise to a large pool of applications written in Java, which is one of the reasons Java is still popular today, especially for the development of enterprise-level applications.

Not to be confused with Java, JavaScript is a C-style front-end or client-side programming language used for building interactive web pages. It was also introduced in 1995, and has only increased in popularity over the years. In fact, you will be hard pressed to find a single website on the internet today that doesn’t use JavaScript at some level.

Over the years, JavaScript has provided the base for many advanced libraries and frameworks. The most popular frameworks that are widely used today and are considered to be the most modern technologies include Angular, React, Node.js and so on.

What do you think are the most influential programming languages by popularity? Let us know in the comments section below! 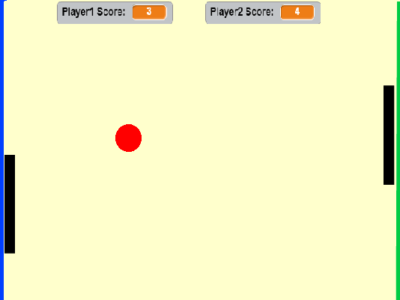