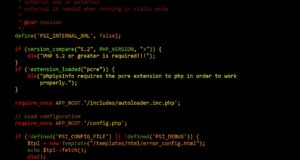 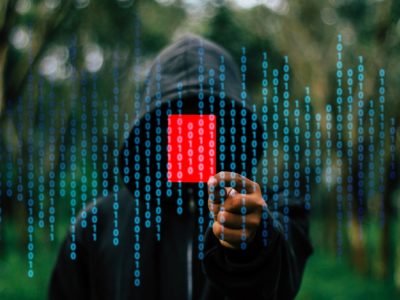 Most popular programming languages in 2020
Computer programming is a fairly lucrative career that is ever-evolving. Programmers have to always… Learn Scratch Coding.
I welcome you to the Scratch coding article. As a matter of fact, it is…