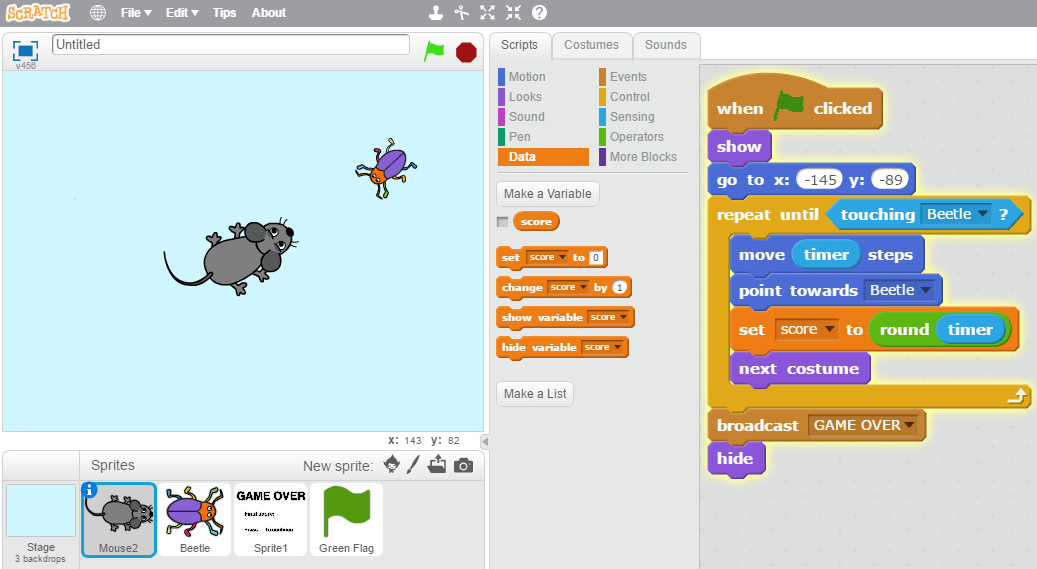 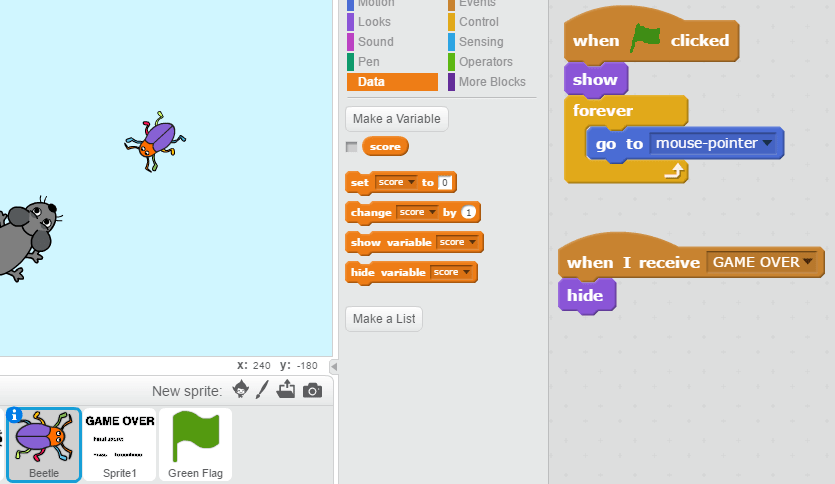 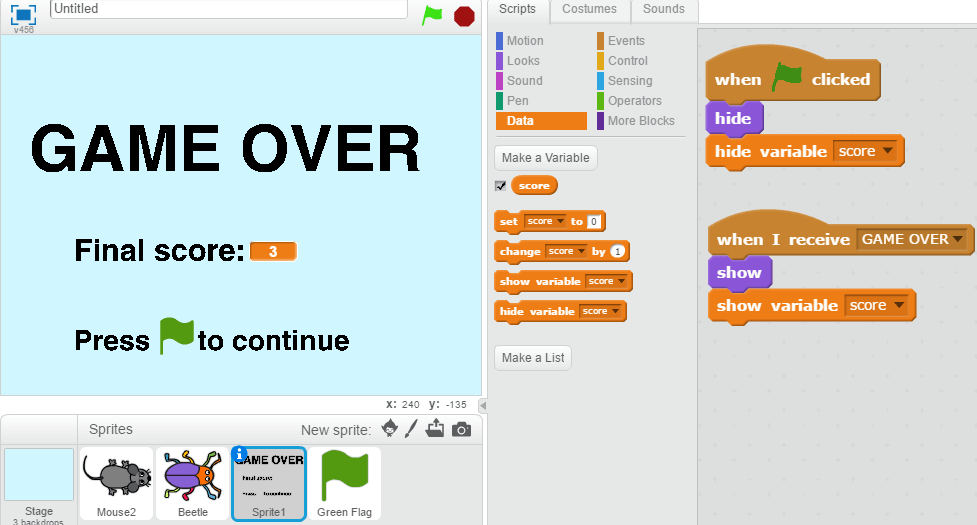 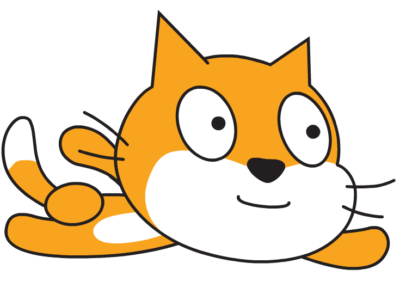 Meet the Scratch Cat.
The main mascot of this programming language is the Scratch cat. This simple, orange, four… 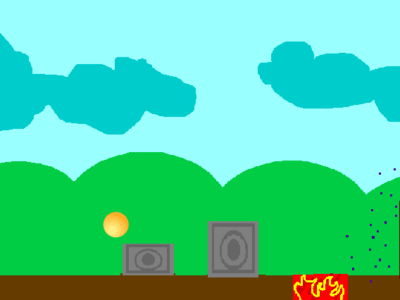