If you’re new here, Scratch programming language is a simple block-based programming language that allows its users to design and create new projects including animations and games. The best part about this language is that it is very simple and accessible for people of all age groups –even children, to use its coding basics and design interactive projects. For instance, a famous game like Flappy Bird can be easily made using Scratch for those who are interested in designing a game on their own.

Here is our detailed guide into making a game like Flappy Bird on Scratch. 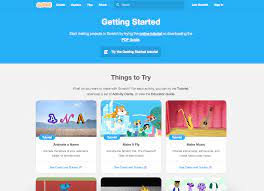 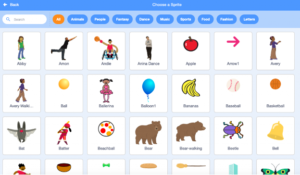 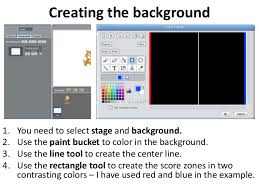 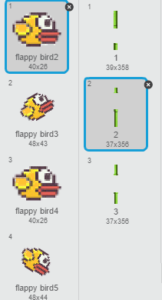 Scratch has become a famous way of introducing the concept of coding to young individuals across the world. Scratch allows students of all age groups to design projects that help in expressing their ideas. Students can also make use of the programming language for communicating interactive ideas in different subject areas. With advanced programming skills like Udemy Scratch programming, the students are able to come across opportunities for deeper learning.

Looking for a more detailed tutorial? Here’s our other popular Flappy Bird Tutorial

This Flappy Bird tutorial is always popular with our readers. It is a little outdated written in Scratch 2.0, but if you are familiar with Scratch 3.0 already, you will be fine.

Looking for a Maze Tutorial? This one is always popular with our readers.

Bonus Video – Flappy Bird on Scratch 3.0 by the ever popular “Coding with Chris”

Even we learned some new tricks and shortcuts by watching and working through this Free Flappy Bird Tutorial by Coding With Chris. We highly recommend subscribing to his channel. 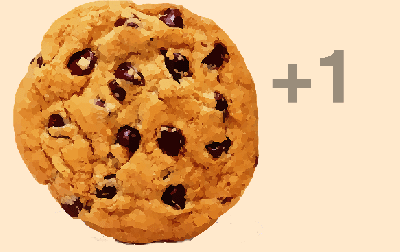 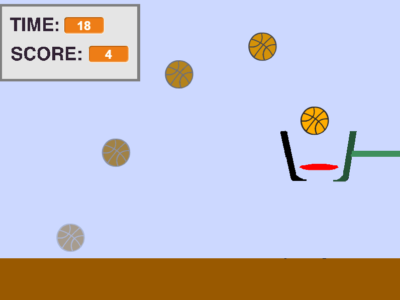 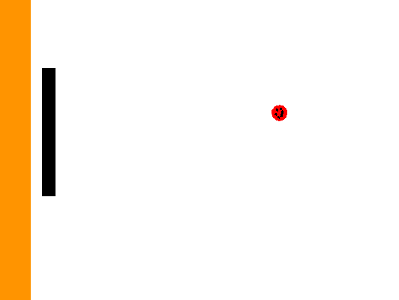